Determination of quasi-static characteristics with the method of continuous excitation. The paper describes a method of determining quasi-static characteristics for such units as: proportional pressure and directional control valves, electro-hydraulic converters with an electrical continuous command signal. The method enables to shorten the test time. 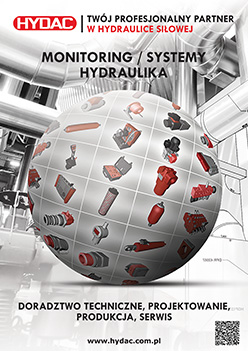 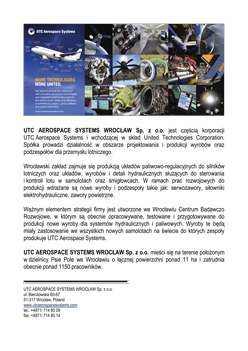 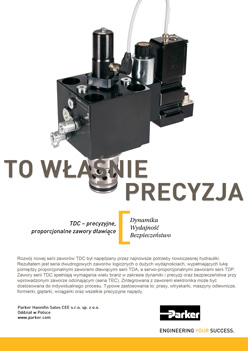